Check out this robot that catches a ball...  Man, they are getting smarter and smarter!  Apparently Microsoft has been somewhat instrumental in the development of this.  I used to think Google was Skynet, but maybe it's Microsoft?  (For all of you non-nerds out there, Skynet was the corporation in the "Terminator" movies that built the machines that became self-aware and tried to wipe out the human race. It's beginning to seem more plausible, eh? ;-))

This picture was taken about two and a half years ago and I posted it as a color shot.  But, I think black and white images have a certain timelessness to them and I thought this shot would work great as a black and white.  I especially like the server leaning up against the pole on the left.  The uniform he's wearing is timeless and it works great here. I mean, if you didn't know any better, could you tell when this shot was taken?  Could be yesterday, could be 1965, no? 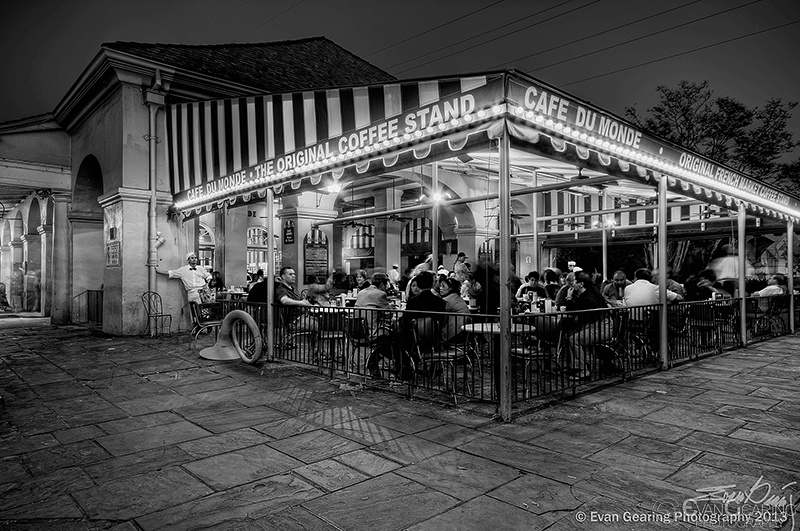