If you are a Canon or Nikon owner and want to know what your camera maker has in mind for product releases in the near future, try taking a look a the Nikon Rumors or Canon Rumors blogs.  I visit the Nikon one just about every day.  I don't know how they do it, but they produce "bleeding edge" speculation about Nikons and Canons.  Somehow they get information before anyone else has a clue!  A lot of times, the speculation reported becomes reality.  Sometimes not.  But that's why it's a rumors site!  Even if the info they provide isn't always true, I have found that more than just the majority of the time what they say is on the money!  It helps me get my savings together to prepare for the next big purchase!  Just remember that what you read out there may or may not become reality..

Here's a shot of a Royal Canadian Air Force T-6 Trainer aircraft I took a few years ago out at the Georgetown Airport.  I really like the yellow color they gave it, but I always thought Canadian aircraft would be red, wouldn't you? 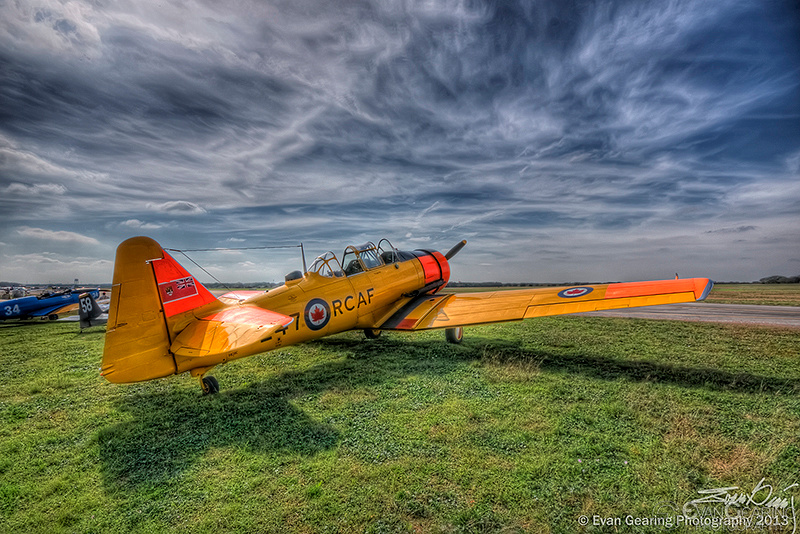