November 08, 2015  •  Leave a Comment
When you see the outside of the Hotel Del Coronado, you just think to yourself, "Wow, I'd love to stay there!"  Then you think, "Wow, I can't afford to stay there!"  It's just a great Victorian-style seaside hotel that has that old glamorous charm to it.  It's probably haunted, too.  It seems anything that is Victorian-style is haunted, doesn't it?

The inside of the hotel is as nice as the outside, too.  The lobby has this great chandelier right in the middle and it really adds something to the rest of the lodge-like interior.  One thing I thought was weird though, is that they have these video screens behind the check-in counter and I thought it sort of cheapened the place, ever so slightly.  Maybe they'll get rid of those someday. 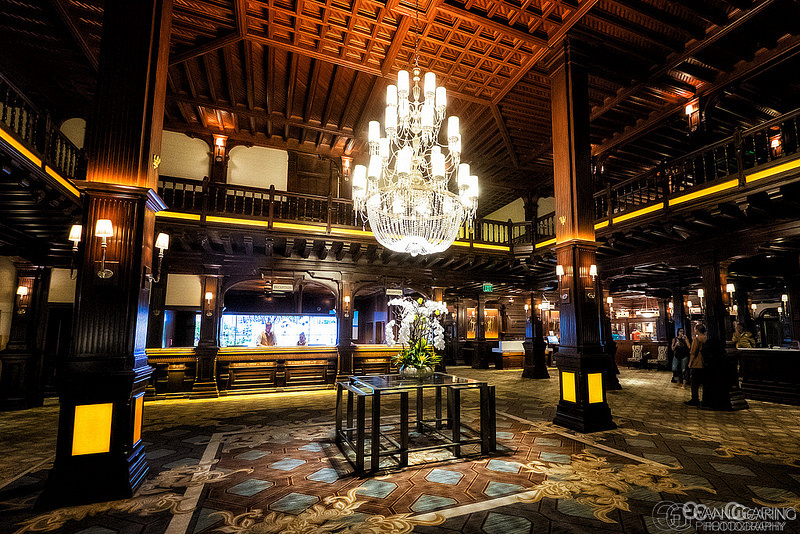